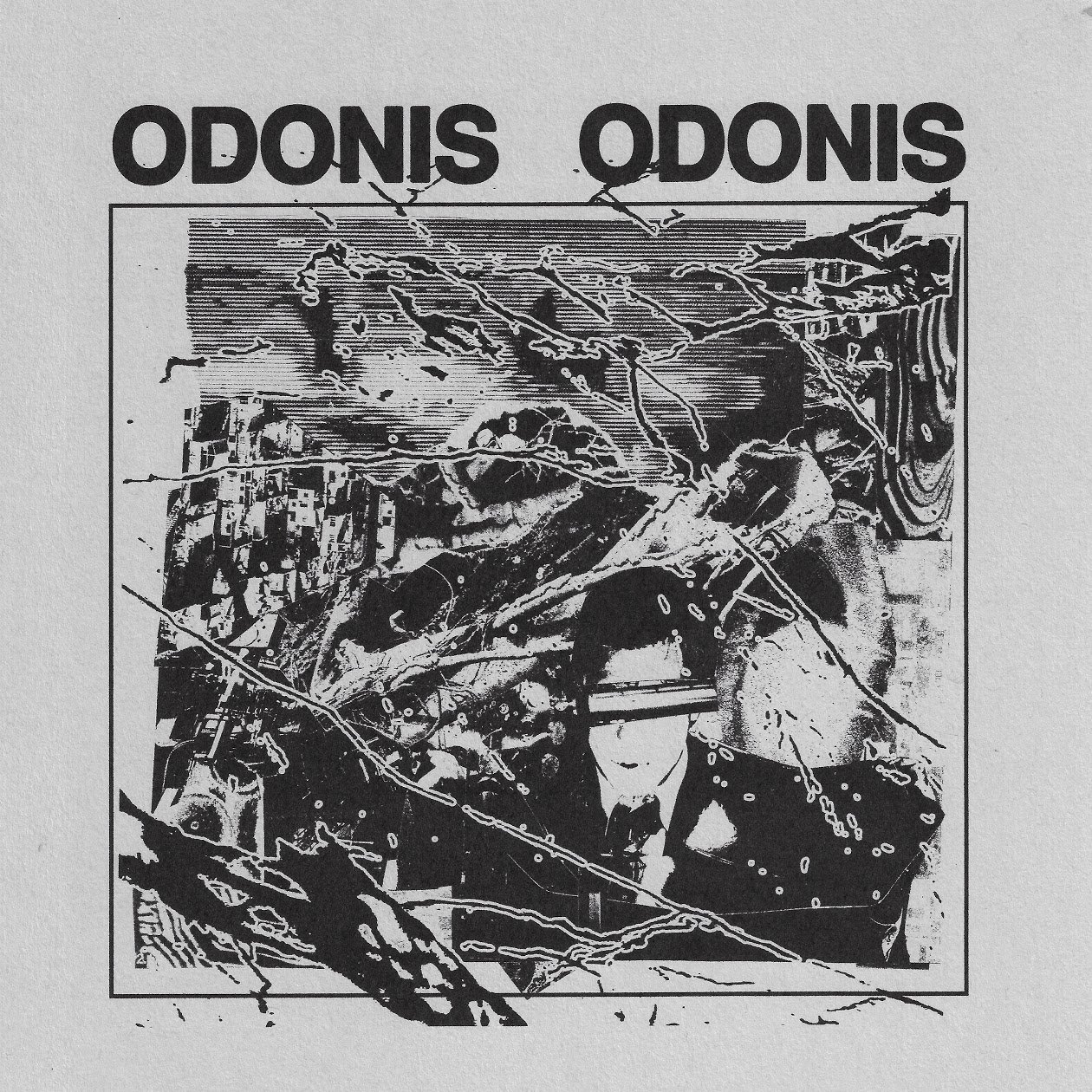 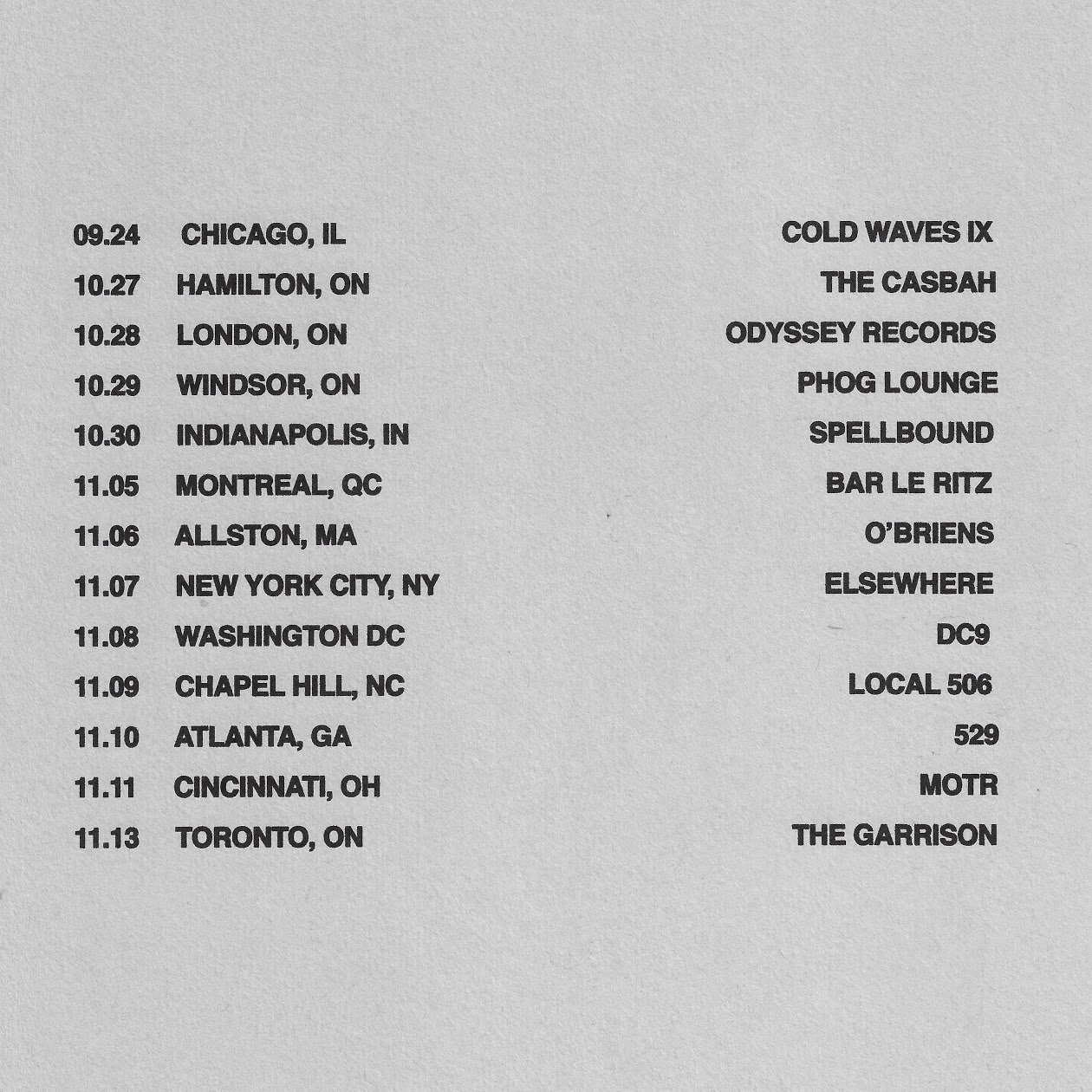 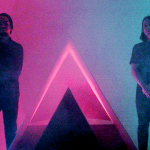 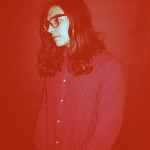 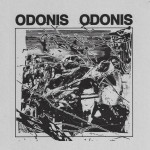 On Spectrums, Odonis Odonis showcase the extreme ends of their musical margins. Embracing a love of ‘80s goth and darkwave melodicism while maintaining an industrial strength intensity, the dualities of their sound are revealed in a striking new light. With four albums under their belts, the Toronto-based duo of Dean Tzenos and Denholm Whale have always followed creative impulses wherever they might take them.
– Jesse Locke

The name Zoon derives from the Ojibway word Zoongide’ewin which means “bravery, courage, the Bear Spirit” and aptly describes the inspirations for the project and the lovingly crafted first full-length recording from aboriginal songwriter Daniel Monkman. Musically rooted in guitar driven ambient alt rock territory, Bleached Wavves is the first true document of what has been dubbed “moccasin-gaze,” a tongue-in-cheek nickname for the amalgamation of his shoegaze influences with traditional First Nations music. Like My Bloody Valentine’s ‘Loveless’, a record that changed everything for him, Zoon pushes forward that famously quixotic, effects-laden sound with a distinctive, new approach – Paperbag Records

Vaccine Passports will be required for entry.

Refunds will only apply if the show has been rescheduled or postponed.

Ticket holders must have valid ID and order number at the door.