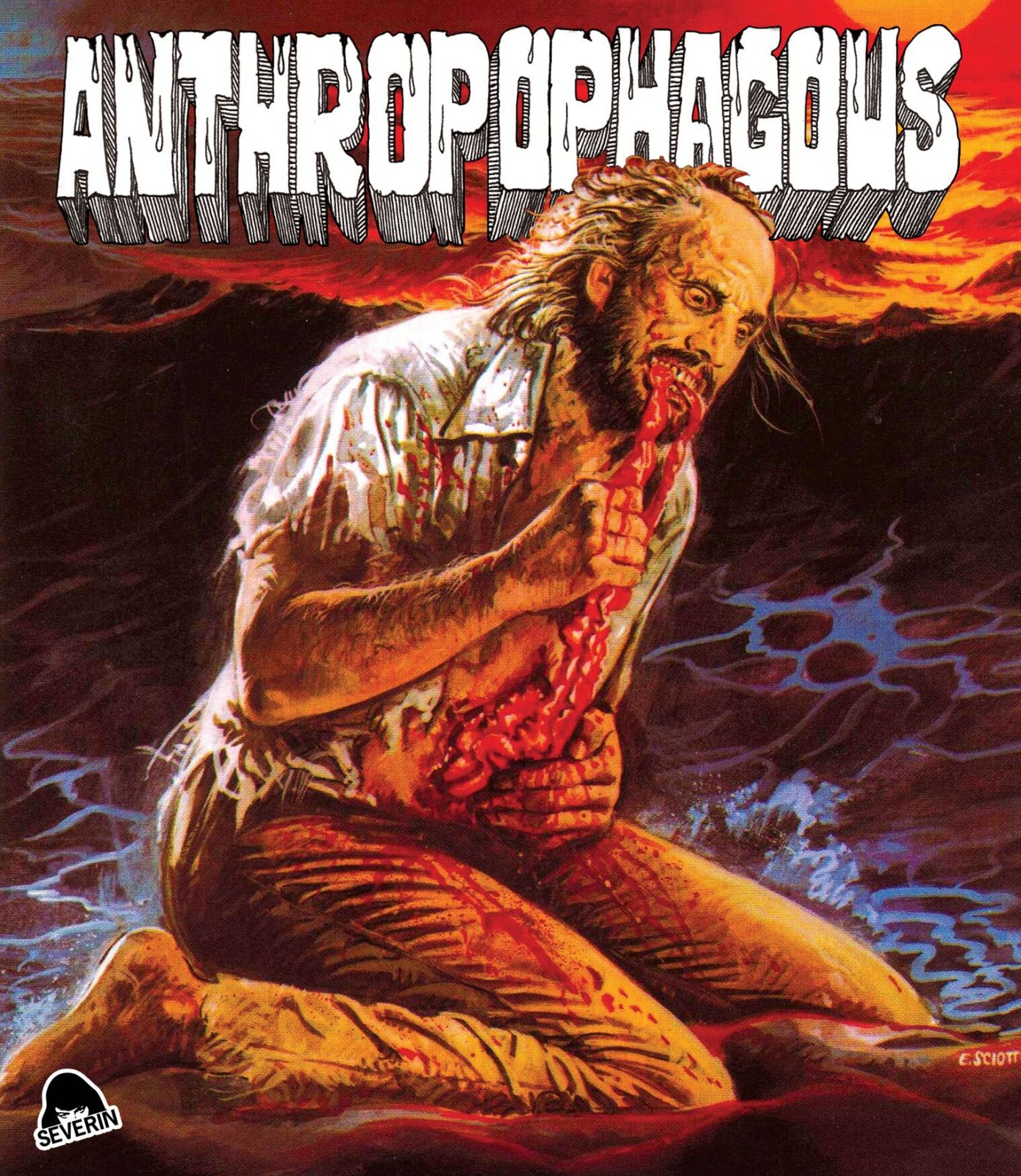 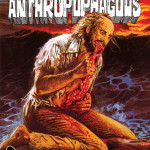 It has been called “seriously creepy” (CoolAssCinema.com), “insanely violent” (Nerdist.com) and “truly repulsive” (DVD Talk). It was seized by UK authorities as a ‘Video Nasty’ and accused of being an actual snuff film. Yet even by ‘80s Italian gore-spewing standards, this grueling shocker from sex & sleaze maestro Joe D’Amato (BEYOND THE DARKNESS) still stands as perhaps the most controversial – and extreme – spaghetti splatter epic of them all. Tisa Farrow (ZOMBIE), Zora Kerova (CANNIBAL FEROX) and co-writer/producer George Eastman (STAGE FRIGHT, 1990: BRONX WARRIORS) star in this depraved daddy of cannibal carnage from “Italy’s King of Trash Sinema” (Horrorpedia.com), now featuring a 2k scan from the original 16mm negative – including two of the most gut-retching scenes in horror history – and spurting with all-new Special Features.